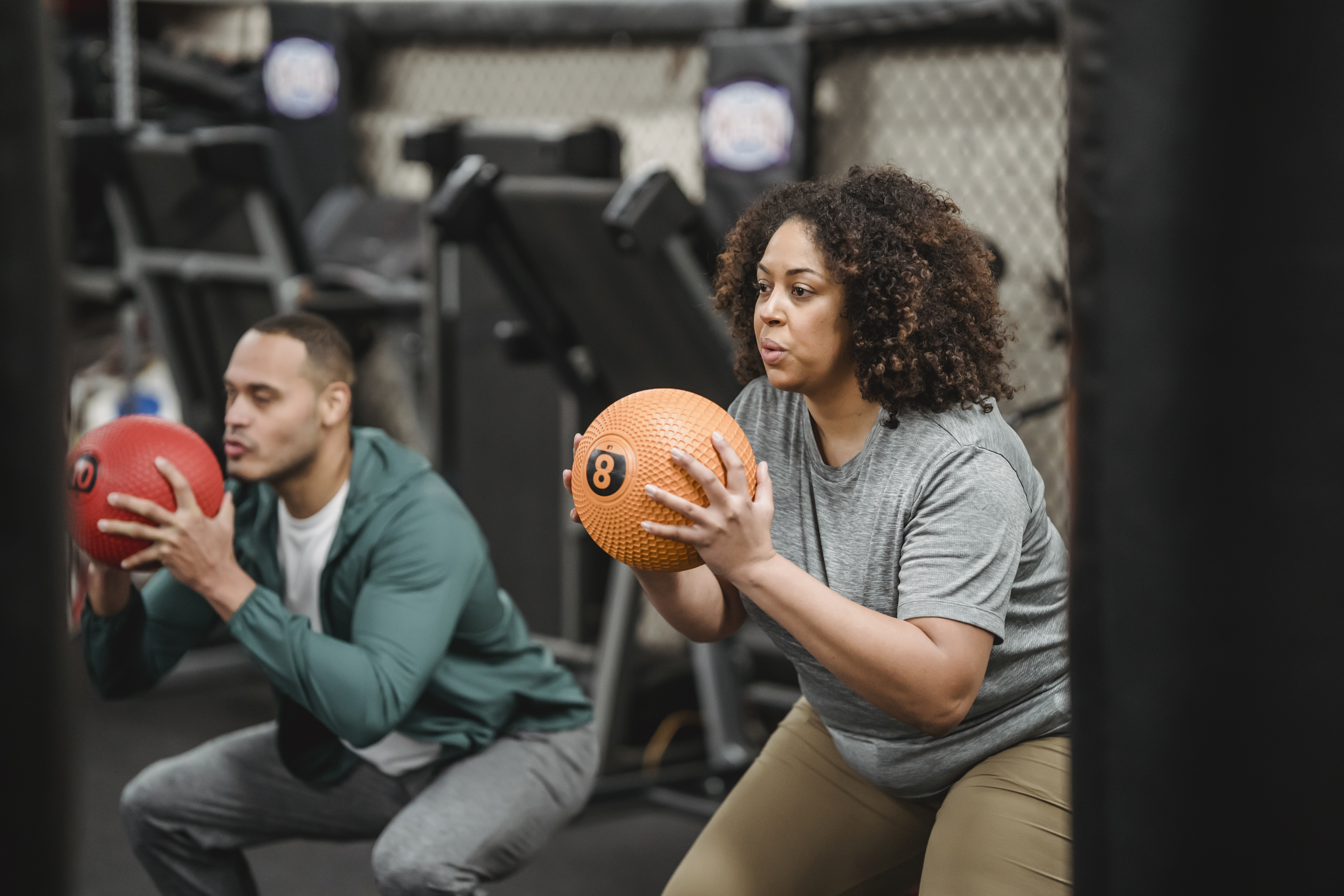 It was truly a joy to read, The Machine: A Hot Team, Legendary Season, and Heart-Stopping World Series: The Story of the 1975 Cincinnati Reds, as the writing is brimming with so much passion.

The Cincinnati Reds were my favorite baseball team growing up. I was always a huge fan of their larger than life players, Pete Rose, Joe Morgan, Jonny Bench, Ken Griffey, Tony Perez, Don Gullet, Rawly Eastwick and everyone else. Sparky Anderson was a passionate if hot-tempered manager. One even finds out about Sparky’s relationship with his son. You really learn a lot about the key players. George Foster was a quiet religious man, but boy did he make a great bat.

The story of the 1975 Cincinnati Reds takes you back to an era where players played for the love of the game. No team could produce runs quite like the Big Red Machine. They hit a lot of home runs and stole bases. Also, they did the little things to win. The author takes you into Locke’s room and gives you the inside scoop on the minds of these legends and how they started out slowly but picked up speed in late May and left the hated Dodgers in the dust. I love the story of how the Reds finally beat Mike Marshall after this standout relief pitcher tormented them during the 1974 season. Sparky Anderson really revolutionized an era where he managed pitchers and hooked them whether they liked it or not. . He had four high-flying relievers and would use them at any time to save. Although Eastwick was the primary closer, Clay Carroll, Pedro Borbon and Will McEaney more or less shared that role with Eastwick. The Reds went a long stretch without completing a game because of their terrific bullpen. This team actually started a trend where pitchers rarely complete a game in the 21st century of major league baseball. Pitchers today have a strict pitch count and it is considered good if a pitcher lasts 7 innings.

However, this was the end of an era of gamers playing with passion. Now, mediocre middle relievers make the same money that the legendary Johnny Bench made in his prime. I have to admit that somehow today’s game doesn’t seem quite right.

Most captivating is Pete Rose’s fiery anger when he lost to the Red Sox in Game 7. The details the author describes of Pete Rose hating to lose were really eating at his guts. His big slide saved an out. Then Tony Pérez with his great behavior told Pete that he would hit a home run to get his team back in the game. And boy, did he hit one that went over the Green Monster and across the street from Fenway. Locker room tensions come to life, but this great team overcame them and ultimately won the big dance. Free Agency took over after 1976 and baseball was never the same again.

The books are a very enjoyable read, especially for big Reds fans. The writing is simple but effective, but some inaccuracies and misspellings slightly hamper the overall effectiveness of the book. Nonetheless, the journey in reading this account of the 1975 Reds was truly enjoyable.