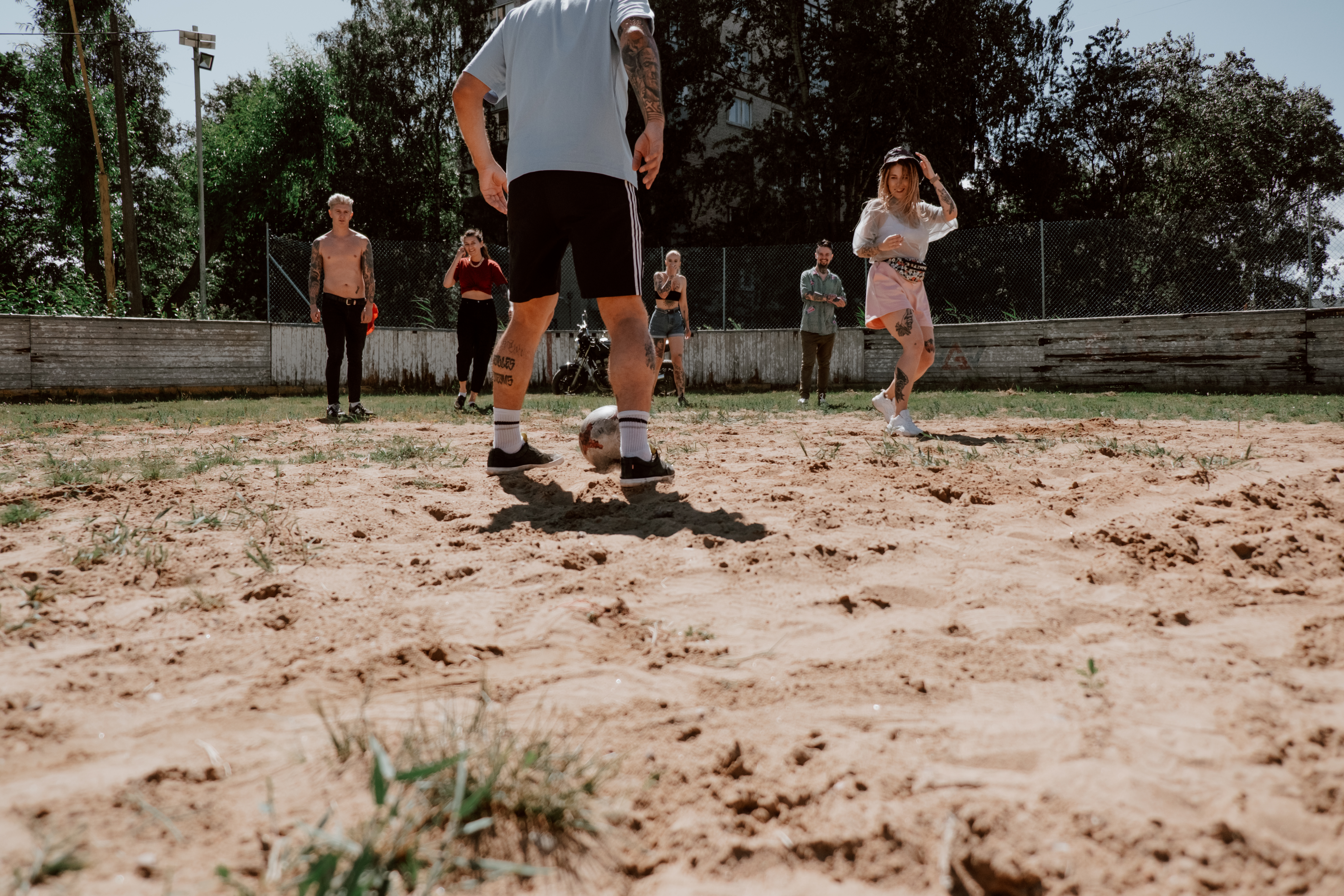 During World War II (1939-1945), the British established an aircraft assembly plant at Takoradi, in what was then the Gold Coast Colony, now the Republic of Ghana. Many of the aircraft assembled at Takoradi, from parts shipped from the UK, were Bristol Beaufighters, twin-engined fighters, used in Egypt and North Africa in large numbers in a wide variety of roles, including bombing, ground attack and reconnaissance. . Beaufighters were powered by two fourteen-cylinder Bristol Hercules sleeve-valve radial engines, which in later versions developed around two thousand horsepower. In 1971, two old Hercules engines were found in the bush on the campus of Kwame Nkrumah University of Science and Technology (KNUST), Kumasi, and the curiosity of engineering students led to one of them being given a brief lease on life. .

No one could tell how two Bristol Hercules aero engines got left in the brush behind the mechanical engineering shop. Perhaps years before someone had thought that they might be of interest to students. They certainly aroused a lot of curiosity when they were rediscovered one hot afternoon in 1971.

Seeing a group of students in obvious focus, a British teacher walked over to find out what had caught their attention. ‘What are they?’ he was asked when he joined the meeting. To his amazement, he found himself looking at engines he had worked on as an apprentice at the Bristol Engine Company in the mid-1950s. “Those are Bristol Hercules aero engines,” he told the young men who looked back blankly, little wiser. for this answer to your question.

A long series of questions and answers followed in which the students were told about the history and uses of engines. There could be no certainty that the engines came from a Beaufighter, they were used in various other aircraft. They could have come from a civilian aircraft that died at Kumasi airport, and much more recently than the end of World War II; the Englishman knew from his own experience that the Hercules engines were still being overhauled and returned to service in 1956.

More technical questions followed and students asked about the number of cylinders. The Hercules engine had fourteen cylinders arranged in two rows of seven. Then a student asked: ‘Why are cylinders round?’ This question aroused the reader. These were engineering students at a university, but they clearly lacked much basic mechanical knowledge that would be taken for granted in an industrialized country. The lecturer decided to discuss the matter with Professor Norman Smith, the Head of the Department of Mechanical Engineering.

It was agreed that one of the Hercules engines would be mounted on a stand and dismantled by the students as part of a Principles of Mechanical Engineering course. Two or three students would be assigned to each of the major mechanisms of the engine, such as the cylinders and sleeve valve, carburettors, reduction gearbox, and supercharger. With the help of a maintenance manual obtained from the engine manufacturer, students would write a list of their assigned mechanism, explaining its function in detail. Finally, each would be given a component said to be worn out and sent to the shop for a replacement.

This was the fate that befell one of the old engines. Hercules did not come back to life: he never roared or flew again, but his bare bones tell the story that bones can tell, and a new generation of engineers gained hands-on experience that would otherwise have been lost.