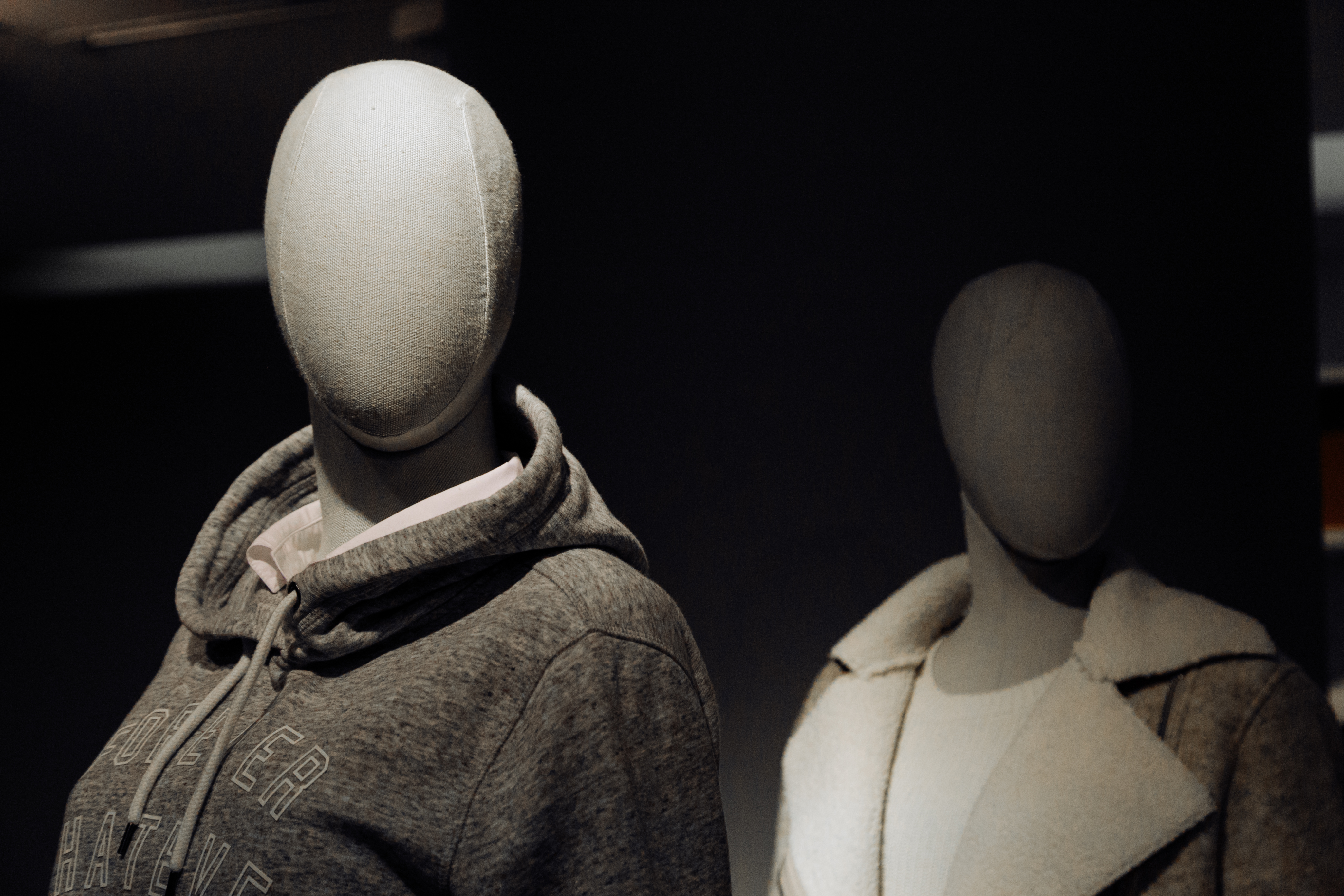 In an effort to thwart a perceived and fear-based “crisis” invented by media campaigns designed to change the focus of the real issue, the citizens of the State of Nevada passed a ballot initiative limiting non-economic damages in the actions of Medical negligence. See NRS 41A.035. This limit is unconstitutional under the provisions of the United States and Nevada Constitutions. The courts should declare the maximum limit of non-economic damages unconstitutional.

NRS 41A.035 and related provisions, sometimes collectively referred to as “tort reform,” were enacted to address the perceived problem of skyrocketing medical malpractice insurance rates along with the belief that such Fees were pulling physicians out of practice, limiting their practices, or leaving the state of Nevada entirely. The urgency of the need for action and the perception presented was that this issue was somehow immediate and causally related to the recent unreasonably high jury verdicts, resulting in losses for insurers that justified unreasonable rate increases for the medical malpractice insurance.

The “problem” is not a 21st century creature that has recently transformed from a single cell to a full-blown tumor. Rather, the “problem” has been around for decades. For example, in September 1976, the Legislative Commission of the Nevada State Legislative Advisory Office published Bulletin No. 71-1, entitled “The Medical Malpractice Insurance Problem.” This bulletin arose from Senate Concurrent Resolution No. 21 (1975), in which the study was commissioned. The Resolution establishes,

WHEREAS there is a nationwide problem of physicians and health care providers obtaining medical malpractice insurance, with many insurance companies going out of malpractice coverage and others increasing premiums by several hundred percent; and …

WHEREAS, the problem of malpractice in Nevada is currently in a state of transition with the exact dimensions of a series of unclear problems; … The newsletter found that the “so-called malpractice crisis” began in the early 1970s, with the twins’ problem of high premium costs and declining insurance availability.

It is important to have a general understanding of the “causes” of the alleged crisis in order to assess whether the proposed “solution” is rationally related to the interest to be protected. In the 1976 Bulletin, the Commission identified a number of possible causes. First, the Commission found that there was not a single “cause.” Among the causes, the Commission included: (a) malpractice itself; (b) the media; (c) national litigation; (d) contingency fees; (e) the imposition of no-fault insurance; (f) Stock market losses; (g) Inadequate subscription; and (h) jury verdicts.

While these are not all causes, they represent the ones that are most frequently discussed. However, the Commission concluded that the primary cause of the medical malpractice crisis was medical malpractice itself. A decade later, the Legislative Commission reviewed the crisis, publishing a “Medical Malpractice Insurance Study”, Bulletin No. 87-18, Legislative Commission of the Office of Legislative Advice, State of Nevada, August 1986. (Annex IV ). This bulletin recognized that between 1976 and 1983, medical malpractice insurance rates nationwide increased by only 51%. However, once again the cycle flowed resulting in dramatic increases in 1984 and 1985. Id. This again sparked legislative interest. On this occasion, in addition to the causes discussed above, the Commission stated that “the insurance industry is at least partially responsible.”

Already in the 1976 Commission study, solutions to the alleged crisis were being proposed. One of the proposed solutions included “liability reform.” These reforms included limiting jury verdicts. Id. However, already in this report, the evidence suggested that the Claimant’s statistical probability of success was so low that any such limitation would have almost no real impact on insurance rates and availability. The 1976 bulletin says that “only 8 percent of all claims go to trial. Only 6 of that 8 percent go to verdict.” Of these, only 17 percent were in favor of the Plaintiffs. “

D. The problem of the 21st century

With a historical perspective and understanding, we arrived at the instantaneous crisis that led to the enactment of the final initiative of NRS §41A.035, which limits noneconomic damages to $ 350.00.00. The clear purposes behind this civil liability reform movement included: (a) reducing medical malpractice insurance rates; (b) stabilize the insurance market and the availability of that insurance; and (c) ensure the availability of health care for the citizens of Nevada.

NRS §41A.035 was introduced in 2003 as Senate Bill 97, which tracked initiative petition and potential presentation of the ballot to voters. Legislative history is replete with references to the fact that Senate Bill 97 and the ballot initiative language were identical. Therefore, although the legislature itself did not enact NRS §41A.035, the discussions before the legislature are informative and relevant. On March 23, 2003, Dr. Manthei, an individual whose name was synonymous with the initiative petition, testified before the Senate Judicial Committee stating: “The only thing we are saying is that currently the number of cases and the amount of Compensation is that unaffordable health care. “

On March 5, 2003, Mrs. Alice Molasky-Arman, Commissioner of the Nevada State Division of Insurance, addressed the Senate Judiciary Committee. She testified that between 1999 and 2001, 296 of the 552 claims filed were closed without payment of compensation. In addition, he testified that in July 2002, there was a large increase in the number of claims filed. Id. Ms. Molasky-Arman stated that the 2002 liability reforms did not cause a decrease in insurance rates. Both Lawrence Matheis and Assemblywoman Buckley stated that the reforms would not cause a decrease in insurance premiums. At best, there was some hope that the reforms would result in stabilization. ID.

In discussing the causes of insurance premium increases in Nevada, Ms. Molasky-Arman included in those causes: (a) reinsurance; (b) the lack of competition between insurers; and (c) losses in the stock market. She did not include jury verdicts and their impact on fees in her plea-related statement.

With the precedent of the supposed “crisis”, the citizens of the state of Nevada were subjected to a media bombardment from both defenders and opponents of the ballot initiative. Fearing the unavailability of medical care driving their votes, the public passed legislation incorporating NRS §41A.035. Now it’s a confusing and contradictory mess to say the least. We will delve into this issue in more detail in our next EZINE article, or you can write or email us and we will provide you with a list of possible solutions that we are currently taking on behalf of our medical malpractice clients.