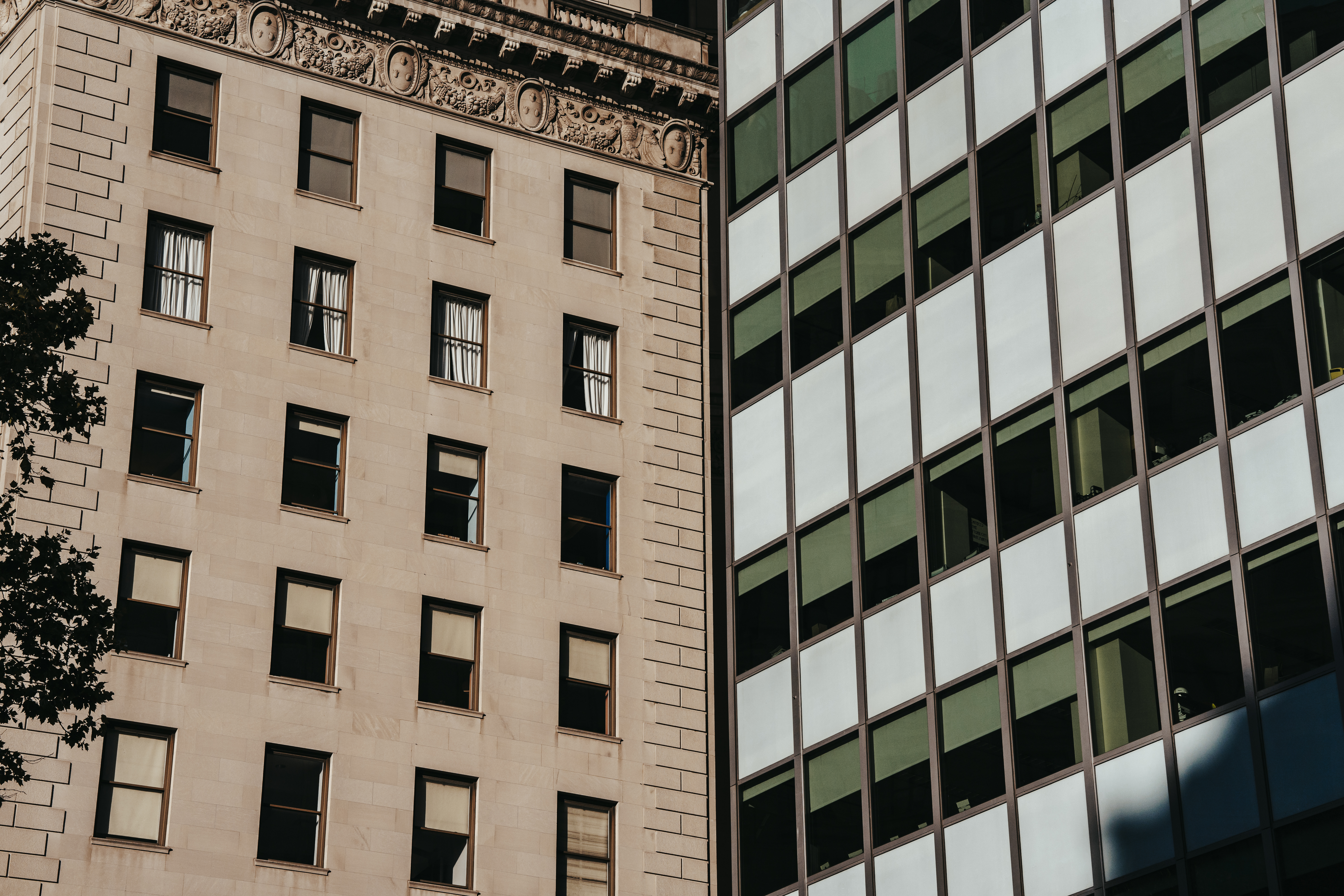 Even stars aren’t immune to today’s tough real estate market. Kelsie Grammar recently sold her Los Angeles home for $3.3 million. This was nearly 20% less than what he paid in 2007. The 7,600-square-foot home was built in 1999 and sat on 1.5 acres in Bel-Air, with magnificent canyon and city views.

To add insult to injury, Grammar was forced to lease another house after it failed to sell for $18.9 million. This newly renovated English-style mansion in Holmby Hills features a cobblestone driveway, pool, and media room. He paid $13.7 million for the house in 2007. Mauricio Umansky of Hilton & Hyland/Christie’s Great Estates was Mr. Grammar’s listing agent.

Tom DeLonge of the band Blink-182 just lowered the asking price of his San Diego home to $5.1 million, more than 20% off the original purchase price and subsequent $1 million in renovations.

The 6,500-square-foot home sits on 1.1 acres in The Bridges, an exclusive 540-acre golf community in Rancho Santa Fe, and features five bedrooms and six bathrooms. In 2005, DeLonge paid $5.5 million for the house and first listed it for $6.25 million in 2007. Laura Barry of Barry Estates is DeLonge’s listing agent.

Producer John Peters will accept $19.95 million for three partially developed Beverly Hills lots. That’s about half the price he was looking for in 2008. Jeffrey Hyland and Brooke Kaufman of Hilton & Hyland/Christie’s Great Estates have the list.

Beverly Hills investor Stanley Chais, who was linked to the Bernard Madoff scandal, has reduced the price of his Sierra Towers condo to $4 million. This is 15% less than the $4.4 million he paid for it in 2007. He is also accepting lease offers of $20,000 a month (reduced from $28,000). He consults Guy Levy and Linda May of Coldwell Banker for listing information.

The sale price of a New York Harlem mansion owned by famous circus owner James Bailey has been reduced by $10 million. This represents a 35% cut in less than 6 months. The house is owned by Marguerite Blake, a former funeral director. The listing agents are Lori Huler Glick and Cindy Kurtin.

This 12,000-square-foot, circus-like structure features stained glass windows, multiple towers, extensive molding and mahogany interior paneling, and ornate chandeliers. Needs a fair amount of work but would make a great bed and breakfast or school. Sorry, there is no pit.

In April, Greenwich, Conn. The late Leona Helmsley’s estate was reduced to $75 million. Possibly the largest real estate price cut in history, this was a $50 million reduction from the original $125 million price it was listed for last year.

Mrs. Helmsley and her husband paid $11 million for the house in the early 1980s and later expanded it by purchasing neighboring property.