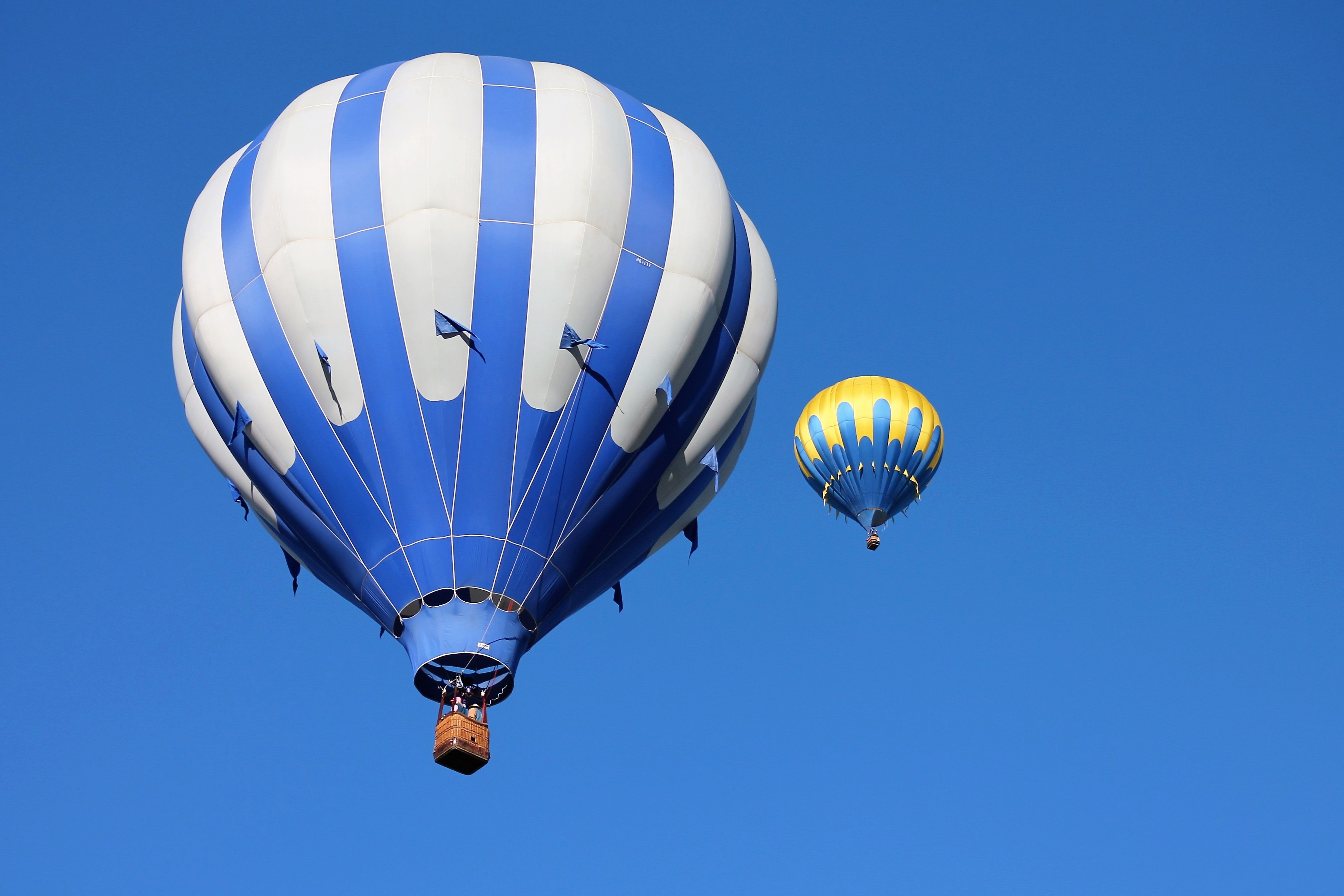 Udaipur is a major tourist attraction in the Indian state of Rajasthan. This picturesque city is also known as the “Venice of the East”, the “Most Romantic City in India” and the “Kashmir of Rajasthan”. Read on to know about Udaipur during winter season and also see some good hotels in Udaipur for your next stay.

Hotel Saheli Palace is one of the best hotels in Udaipur located in the Saheli Marg area. There are several qualities in this hotel that give it a unique stand among the others, be it the location, the facilities or the price. Saheli Palace Hotel is located in the heart of the city, next to major shopping malls and within walking distance to famous Udaipur tourist attractions like Sahelion ki Bari, Fatehsagar and also close to Bhartiya Lok Kala Mandal. It is also only 3 km from the Udaipur Railway Station. The hotel has earned a prestigious overall star rating of 4 out of 5 from 64 reviews. It is also recommended by 8 out of 10 guests who have stayed here with various accolades such as “Rangila Rajasthan, Rangila Hotel” and “Good and comfortable stay”. The hotel really deserves these accolades. The hotel has 27 cosy, well-appointed rooms. Rooms come in two varieties: air-cooled and air-conditioned. The rooms have an attached bathroom with hot/cold water and all the main amenities.

The facilities provided by the hotel are also very nice. The hotel has a multi-cuisine restaurant offering a selection of fresh Indian and continental cuisine in a home-like atmosphere. Special Rajasthani dishes are also available at the restaurant. It also offers a nice conference room with all modern facilities. Apart from these, folk music and puppet shows can be arranged upon request. The Saheli Palace Hotel is true value for money, providing an extremely comfortable stay in a very affordable way. The price of the room is between 990 and 1800 rupees. The hotel also offers a special internet rate.