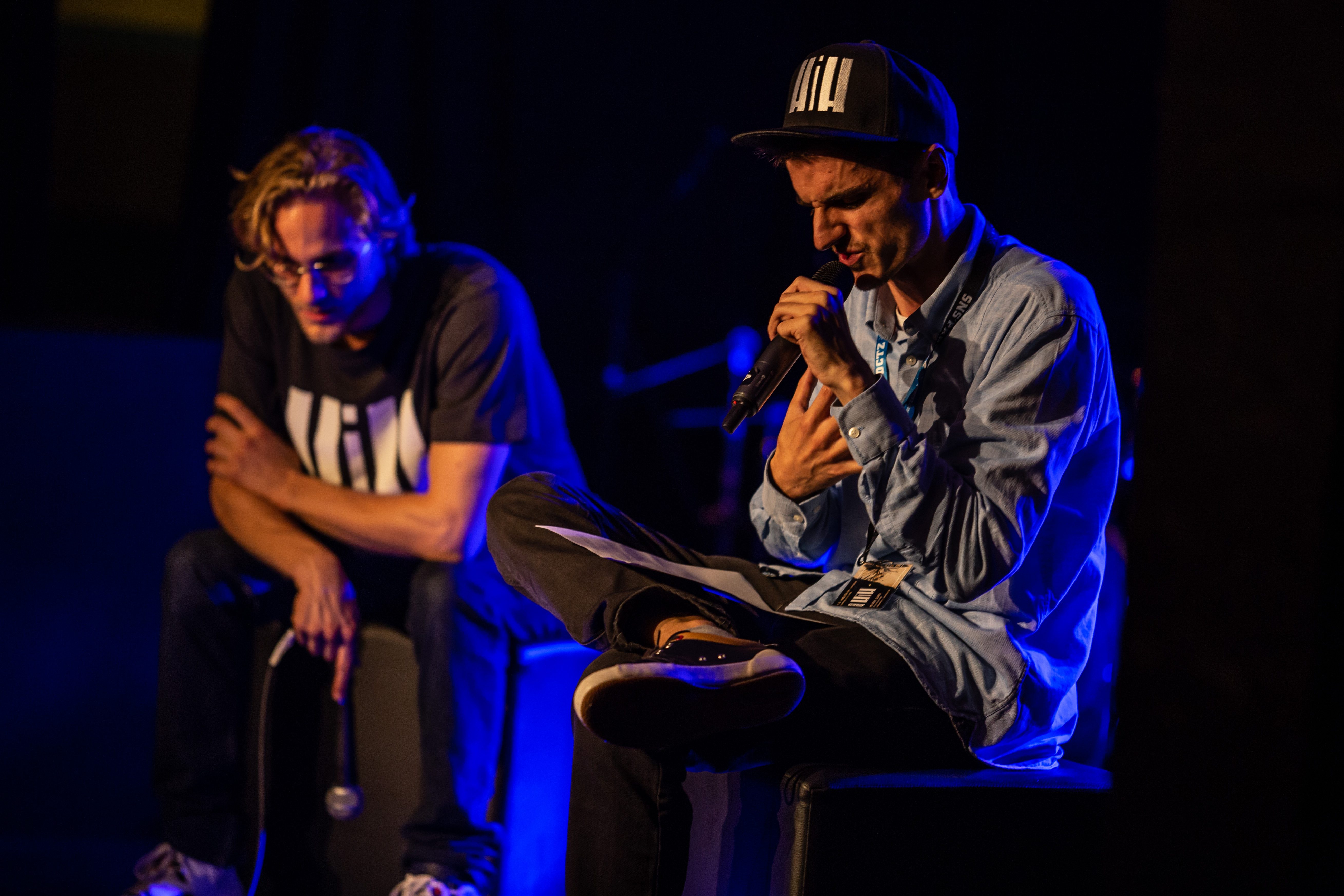 Thanks to their new Wii MotionPlus accessory, the Nintendo team has just created new innovation games, and here is the list of Wii Motion Plus games with all the games that are compatible with this new motion-based accessory, one of the biggest hits of the year 2009 for Nintendo Wii.

At the last E3 conference, gamers and gamers saw many new games announced that support that new motion feature and these games are currently one of the most anticipated. Some of them have already been released and are already in the top 10 of the best-selling Wii games list, others are still in the launch process. Believe me, these games will give you one of the best gaming experiences ever, gamers are delighted to get their hands on them!

The Wii MotionPlus accessory fits underneath the Wii remote and you love the remote with new features that provide more precise motion conversion, the ability to move your remote faster, and many more new things that improved the game of new ones. games that support it. These are mostly sports games where precision and quick shifting are really important to be perfect.