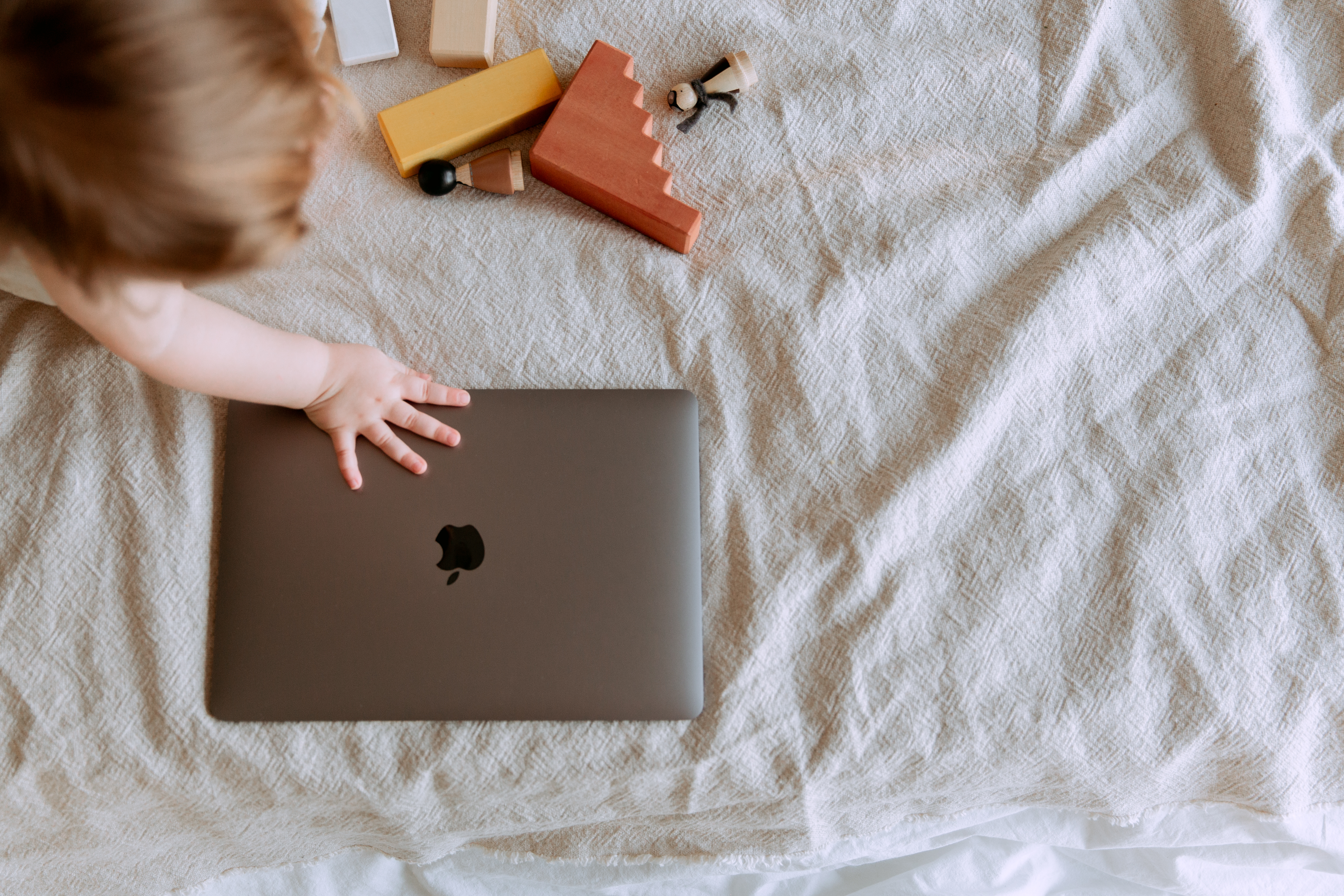 Many of us recognize and appreciate the happy combination of good fortune and circumstance that brings each special person into our lives; That chance encounter, a hit on a dating site, accepting an invitation that we were initially unsure of can lead us to meet someone who makes our lives super wonderful for a while.

But there may still come a time when it is clear that the relationship has run its course and is now over. It is time to recognize that what was once of great importance is over and we have to move on.

But when is the best time to break up, and why is it often so difficult to do so?

– It is not unusual that two people have very different views on the state of their relationship. They may not be in the same place emotionally or simply refuse to accept that it is over. In fact, a person may feel that everything is fine and may not even notice the signs from their partner that they are restless and wanting to move on. Breaking up can be difficult when we know that the other person cares so much and is holding on. Few of us want to be responsible for someone else’s pain, especially when it was once such an important part of our lives.

– InvestmentBoth emotionally and financially can influence the decision to break up. Children are often a serious consideration: how disruptive will a breakup be, how much will it affect their stability and well-being? Greater family implications may also play a role; disappointing others, damaging the status quo. Similarly, finances may be enough to keep couples together. Dividing the home, working out a deal, agreeing to custody, and facing a large legal bill may be enough to deter some couples from breaking up.

– secrets it can be a big part of our relationship. Letting someone know our innermost thoughts, fears and concerns, perhaps revealing past mistakes and indiscretions can make us vulnerable. There may be concern about the aftermath of the breakup; How safe will those secrets be? Taking that risk, as well as the prospect of starting the whole process over with someone new, can bring serious consideration.

– ‘Maybe I won’t find anyone else/ better / who will put up with me ‘. Sometimes we can postpone the end of our relationship because we worry that the grass may not always be greener in other places. ‘Better the devil I know’ can keep us in a relationship that is increasingly a commitment.

– Could it be recoverable? if we both try again? Relationship counseling can play a valuable role in helping to improve communications and being better able to see the point of view of others. Trying again may include calming down, taking things less personally, and avoiding saying and doing hurtful things. It includes learning to stop reacting because you feel upset or hurt. But couples counseling can also help ease the breakup process, especially when children are involved. Remember, they loved each other once.

But when it is clear that the time is right to break up;

– Take the bull by the horns and tell him you need to chat. They will often have an idea of ​​what it could be. There have likely been changes in your body language and the quality of your interactions as you gradually move away from the relationship. By saying you need to talk, you are underlining that you have something serious to say and giving the other person a chance to mentally prepare.

– Be discreet, respectful. Yes, you may have discussed your relationship concerns with close friends or confidants, but if you are the initiator of the breakup, avoid the temptation to tell many others first. It is painful and embarrassing to be the last person to find out that your relationship is over.

– Keep the conversation on track and avoid listing all your faults and shortcomings. Be firm and clear about your intention to break up, but stick to the point and say that it no longer works for you. If your paths are likely to cross in the future, it’s good to stay reasonably friendly, even if you can’t remain friends, gradually becoming more and more unhappy, bitter, and full of recriminations.

– Accept that there is a need to cry., sometimes before the relationship officially ends or even if you initiate the breakup. It is sad to lose a close relationship with all the dreams that accompanied it. Cry also for the things that were said and done that cannot be stopped saying, that you regret, that can be forgiven but not forgotten.

– The complaint can include several stages; denial, bargaining and bargaining, anger, depression until acceptance arrives. Everyone can come and go without any particular pattern. Accept those phases, although occasionally also accept if a good friend tells you that it is time to move on and stop analyzing and introspection.

Remember, by ending the relationship earlier rather than letting it drag on, it is often easier to maintain the friendship or at least maintain a balance of mutual respect.